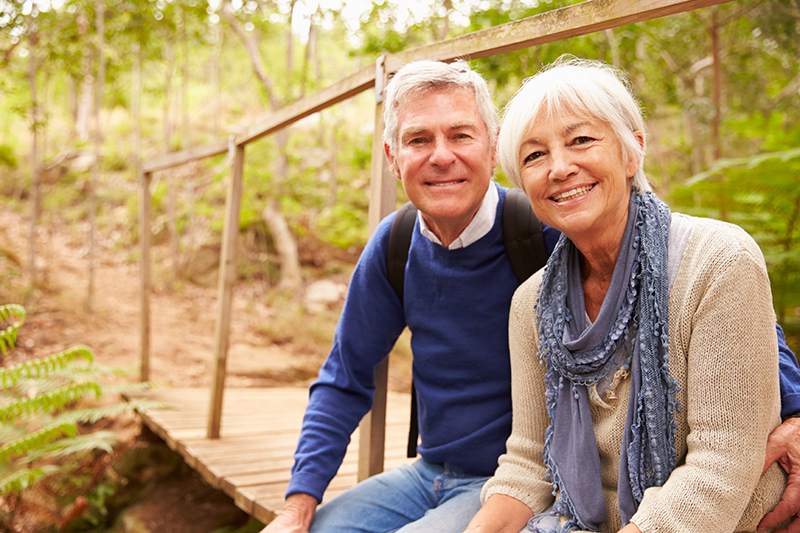 A study of 25,000 older Australians, published recently in the American Journal of Preventative Medicine, found that retirement led to improvements in several lifestyle factors, including physical activity, sleep and tobacco use.

On average, the retirees studied increased their physical activity by 93 minutes per week, decreased sedentary time by 67 minutes per day, and increased sleep by 11 minutes per day. In addition, 50% of women who previously smoked were able to quit. Interestingly, these changes were seen regardless of age, sex, marital status, education, and whether participants lived in urban or rural areas.

The researchers proposed that retirement provides people with more time to take care of themselves and suggested that special programs could be developed to help boost these health transitions among retirees.

The 2016 federal budget, released last week, proposes that $5 million be provide to the Heart and Stroke Foundation to fund “targeted research on women’s heart health and to promote collaboration between research institutions across the country. This funding will help lay the ground work for ensuring women have access to high quality care that is attentive to the inherent differences in the diagnosis and treatment of heart disease and stroke in women and men.”

This announcement is timely given the upcoming Canadian Women’s Heart Health Summit to be held on April 14 and 15.

Earlier Ablation May Be Better for Persistent Atrial Fibrillation

In a study of more than 1,200 patients who had radiofrequency ablation for persistent atrial fibrillation, undergoing ablation sooner after their diagnosis resulted in better outcomes. The study was published in Circulation: Arrhythmia and Electrophysiology.

Researchers grouped the patients based on the time from their diagnosis to their ablation procedure. For the group with an average time to ablation of one year, the rate of recurrence of their arrhythmias over the next two years was 33.6%. For patients with longer times to ablation, the recurrence rate was over 50%. Those patients also showed increased indications of changes in the structure and function of their atria.

Natriuretic peptides are hormones produced by the heart that help regulate blood pressure. New research indicates that they may also play a role in metabolism and obesity.

These hormones were unknown until 1981, when now-retired Ottawa Heart Institute scientist Adolfo de Bold made the discovery. His work led to an entirely new field of study, known as cardiovascular endocrinology.

The new findings, published last month in the journal Obesity, used fat and skeletal tissue taken from patients with a range of body mass index values and insulin sensitivity. The researchers found that the individuals with obesity, insulin resistance, or type 2 diabetes had changes in cellular function that reduced natriuretic peptide activity in the body.

In patients with type 2 diabetes who were taking a drug called pioglitazone to help improve insulin sensitivity and control blood sugar, hormonal activity and the expression of genes involved in fat loss increased.