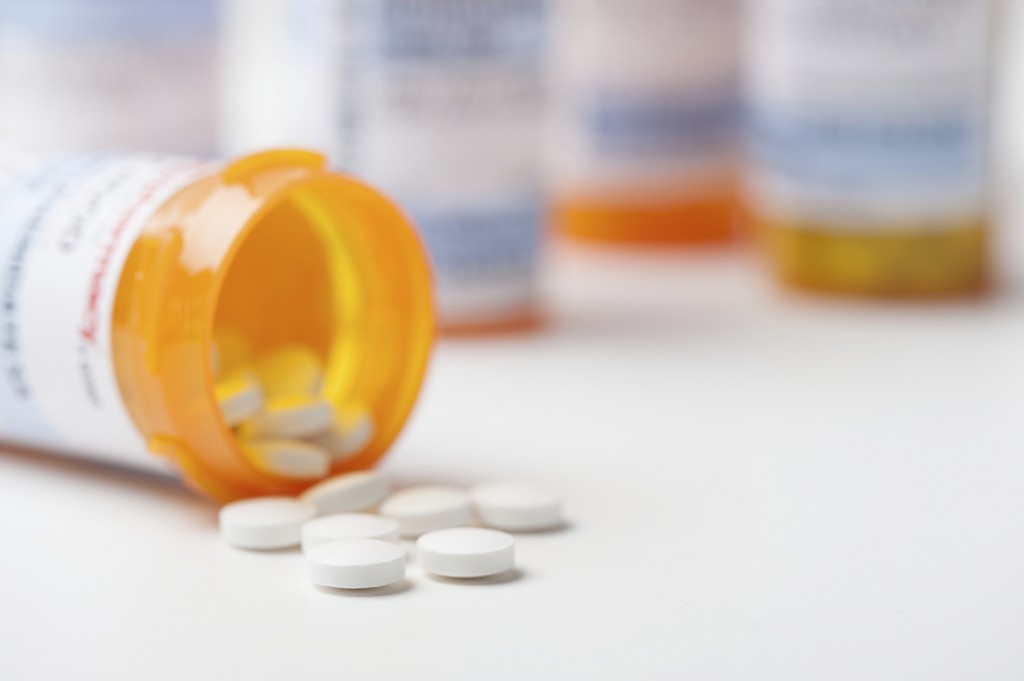 Research from around the world was presented at the 2014 American Heart Association (AHA) Scientific Sessions in November. The following highlights range from large drug trials to new information about the causes and of heart disease and the value of good heart health.

Two drug trials received a good deal of coverage in the general media. One, the Dual Antiplatelet Therapy (DAPT) trial, compared patients who took both aspirin and a second anti-clotting drug (either clopidogrel or prasugrel) for 30 months after receiving a coronary stent with patients who switched to aspirin alone after the first year. Patients who continued to take the two-drug combination had about half the risk of a new heart attack and about one-third the risk of blood clots developing inside their stents than patients who switched to aspirin only.

However, moderate to severe bleeding was more common in patients who took both drugs for 30 months. Patients who switched to aspirin only were not more likely to have a stroke or to die during the study. “Physicians should consider individual patient risks in prescribing dual anti-clotting therapy,” said presenter Laura Mauri, MD, of Brigham and Women’s Hospital in Boston.

The IMPROVE-IT trial tested the addition of a second type of cholesterol-lowering drug to standard statin therapy for heart disease patients at high risk for heart attack and stroke. The second drug, called ezetimibe, interferes with the body’s ability to absorb cholesterol from food. Statins, in contrast, prevent the body itself from producing cholesterol.

In this randomized clinical trial, the combination of the two drugs reduced strokes by 20 per cent and heart attacks by 10 per cent compared with a statin alone. Some commentators described the results as a “moderate benefit.” The trial did not examine maintaining normal cholesterol levels in healthy individuals.

Other studies presented at the conference provided interesting insights into the risk factors for heart disease. Obesity has long been known to be associated with all types of cardiovascular disease, including coronary artery disease and stroke. But a new study from the Johns Hopkins University School of Medicine suggests that obesity is more strongly linked to heart failure than any other type of heart disease, and much of this risk cannot be explained by traditional risk factors such as high blood pressure, diabetes, and blood cholesterol levels.

Depression and Poor Sleep in Women

Like obesity, depression and poor sleep are also linked to heart disease. For women, the connection appears to be much stronger than previously thought. Researchers from the University of Arkansas for Medical Sciences tracked the development of symptoms of early cardiovascular disease over a two-year period in a group of over one thousand women who had no heart disease. For participants with either depression or sleep disturbance, scores on a validated survey that measures symptoms of early heart disease increased by about 20 points over two years. For women with both conditions, survey scores increased by over 50 points.

Prevention for the Long Term

Good news in terms of prevention could also be found at the meeting. Two studies presented at AHA 2014 suggest that staying healthy while young has long-term payoffs. Researchers from Northwestern University in Chicago found that people who had a low risk profile for cardiovascular disease when they were younger (ages 24 to 45) had about half the risk of developing heart abnormalities that could be detected by electrocardiogram almost 40 years later. A low risk profile in this study included low blood pressure and cholesterol, no diabetes, a healthy weight, and not smoking.

A related analysis showed that people with this low-risk profile also had between 34 per cent and 58 per cent lower risk of becoming functionally disabled in older age. As Thanh-Huyen Vy, MD, PhD, who presented the two studies explained, the results underscore that the benefits of good heart health extend for decades into the future.