Rapid Beats: Heart Disease News and Updates for May

To coincide with coverage of the Canadian Women’s Heart Health Summit, this edition of “Rapids Beats” is dedicated to news related to women and heart disease.

Why Women Are Less Likely to Receive Statin Therapy 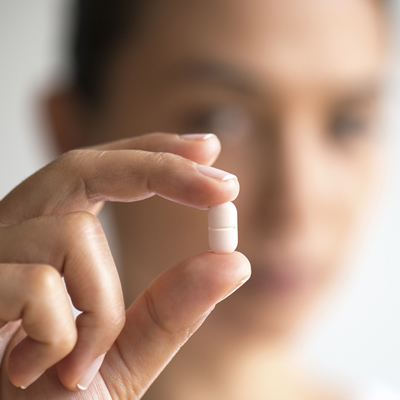 Statin drugs, which lower cholesterol, are equally effective in men and women at preventing cardiovascular events such as heart attack, stroke and the need for angioplasty. Clinical guidelines recommend that all patients with coronary artery disease should be taking a statin. Why then are women less likely to be prescribed statins or to continue on the therapy?

Researchers at Brigham and Women’s Hospital in Boston analyzed the records of nearly 25,000 patients who had been treated at either of two leading American hospitals (Brigham and Women’s and Massachusetts General) over a 12-year period. They found that four factors accounted for 90% of the difference in statin use between men and women.

Those factors were: evaluation by a cardiologist, adverse reaction to statins, age, and smoking. Women in the study were less likely than men to be seen by a cardiologist and more likely to experience drug reactions such as muscle pain. Younger age and a history of smoking increased the likelihood of being prescribed a statin. Women develop coronary artery disease an average of 10 years later than men and are less likely to smoke.

The authors indicate that identification of these factors points the way to addressing sex-based disparities in the use of this core therapy for reducing cholesterol.

Gestational diabetes affects around 4% of pregnant women. For most, it is a temporary condition that resolves after giving birth. But, later in life, these women are at greater risk for type 2 diabetes, high blood pressure and heart disease.

Using data from 4,000 women from the Diabetes & Women’s Health study, the National Institutes of Health-led researchers identified women whose reported eating habits matched one of three healthy dietary approaches, all of which emphasize eating nuts, legumes, whole grains and fish, and limit the consumption of red and processed meats, salt and added sugar.

After adjusting for other risk factors, the researchers found that these women were 20% less likely to develop high blood pressure despite their increased risk due to gestational diabetes.

A meta-analysis of 30 previous studies comprising over 4 million people has found that having atrial fibrillation puts women at significantly greater risk for stroke, death from cardiac disease, cardiac events (such as non-fatal heart attacks), and heart failure than men. The study, led by the University of Oxford, was not designed to determine whether atrial fibrillation directly contributed to any of the health outcomes.