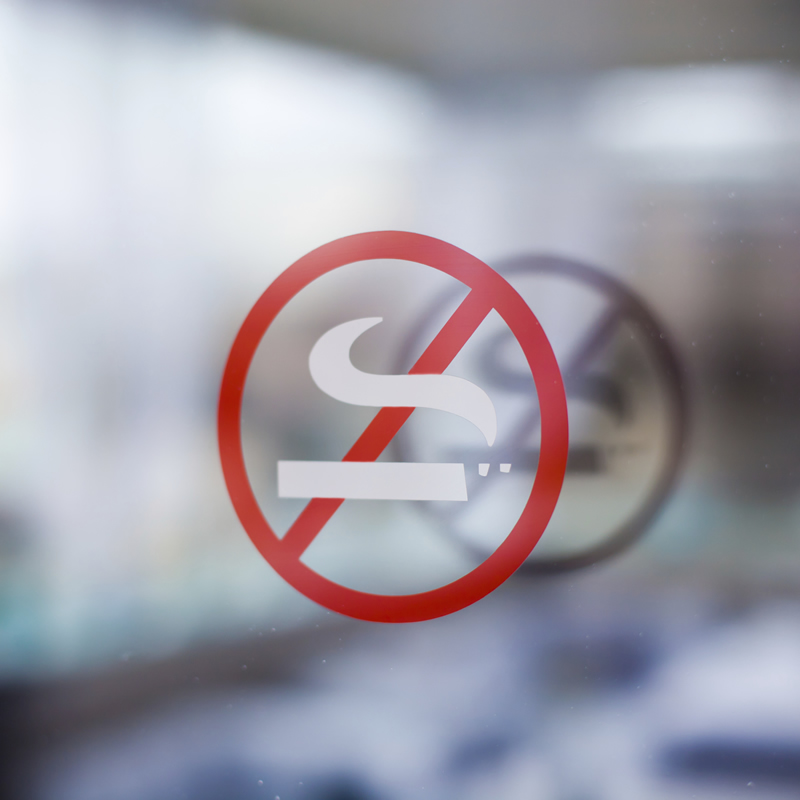 Great strides have been made over the last 40 years in reducing the number of Canadians who smoke. Yet, smoking tobacco remains a leading cause of preventable illness, hospitalization and death. People who smoke daily average twice as many days in hospital as people who have never been daily smokers. This makes smoking a key driver of overall healthcare usage in Canada.

Hospitalization provides a unique opportunity to intervene with patients and get them on the path to becoming former smokers. The time in hospital is a point at which people are focused on the state of their health and are open to making changes in their lives to improve it.

A recent study from the Ottawa Heart Institute, in collaboration with the Institute for Clinical Evaluative Sciences (ICES), found a hospital-initiated smoking cessation program (the Ottawa Model for Smoking Cessation) reduced mortality and downstream healthcare use.

The Ottawa Model for Smoking Cessation (OMSC) is a systematic approach to helping people quit smoking developed for use in hospitals and other healthcare settings by the Heart Institute. The Ottawa Model has been shown to be highly successful in helping patients quit and is in use in more than 130 hospitals and more than 350 total health care sites across Canada.

“Given the low cost of these interventions, systematic smoking cessation programs that initiate treatments in hospital and attach patients to follow up support should be offered to all patients who smoke,” said Kerri-Anne Mullen, PhD, lead author and program manager for the Ottawa Model for Smoking Cessation Network, and a student scientist at ICES at the time of the study.

“It’s a healthcare no-brainer,” she emphasized. “Strategies like this are cost-effective and will reduce subsequent healthcare use. But most importantly, they are life-saving and will distinctly enhance the well-being of our patients who smoke.”

Additional Recognition for the Ottawa Model

In addition to this latest scientific endorsement of the Ottawa Model, in May, the program was a recipient of the Heather Crowe Smoke-Free Ontario Award. The award from the Ministry of Health and Long-Term Care honours anti-smoking advocates who have made a significant contribution toward achieving a Smoke-Free Ontario.