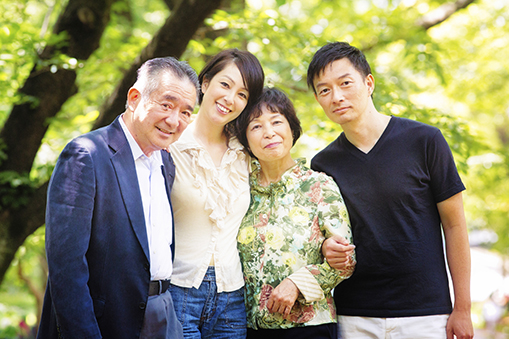 Genetics can influence the risk for heart disease in many ways. Genes control every aspect of the cardiovascular system, from the strength of the blood vessels to the way cells in the heart communicate. A genetic variation (mutation) in a single gene can affect the likelihood of developing heart disease. For example, a genetic variation can change the way a particular protein works so that the body processes cholesterol differently, increasing the likelihood of blocked arteries. Genetic variations are passed from parents to children in the DNA of the eggs and sperm. The parents’ genetic code is then copied into every cell of a child’s body during development.

When a family member is diagnosed with heart disease or a heart disorder, other family members are encouraged to undergo screening for risk factors and early stage disease that may not yet produce symptoms.

Medical screening is recommended for family members of a sudden cardiac death victim. If relatives of the deceased are thought to carry an inherited disorder that puts them at similar risk, preventive treatment options are available. These include drug therapies and implantable devices. (See arrhythmias for more information on treatment options.)