Dr. Renée Hessian is a Cardiologist and Associate Professor in the Department of Medicine at the University of Ottawa Heart Institute.

Dr. Hessian’s first job was in Thunder Bay, Ontario, where she worked in one of the first stand-alone cardiac catheterization laboratories in the province. More recently, she is responsible for the new efficiencies in Ontario’s catheterization labs. She became the first Chief in Internal Medicine in the newly amalgamated Thunder Bay Regional Hospital. Involved with a variety of clinical care projects, she helped organize the first Northern Heart Retreat, which allowed patients with coronary disease to spend an educational weekend in a quiet area of Quetico Park in Atikokan, Ontario.

Five years later, she experienced a different health care system by working for a year in Victoria, British Columbia, after she joined the Associates in Cardiology in the Ottawa region. Her primary practice is now at the Ottawa Heart Institute, where she has a varied clinical practice and provides a variety of non-invasive and invasive services. She is actively involved in the Associates’ off-site clinic, providing on-the-spot diagnostics and consultative services. 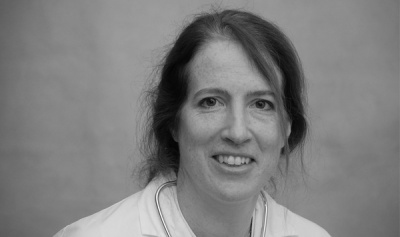